Rated 5.00 out of 5 based on 2 customer ratings
2 customer reviews
View details 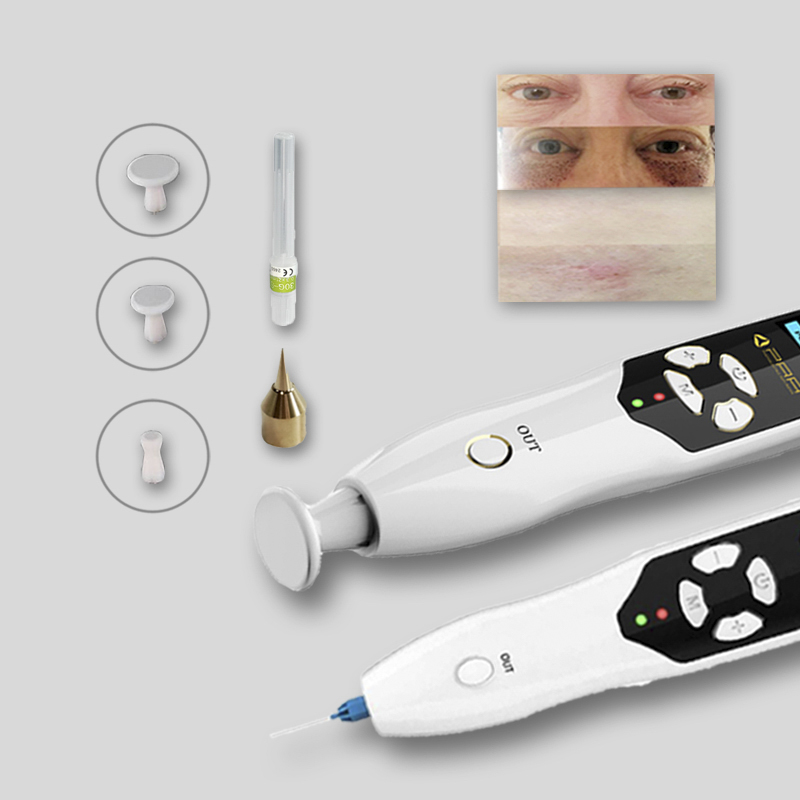 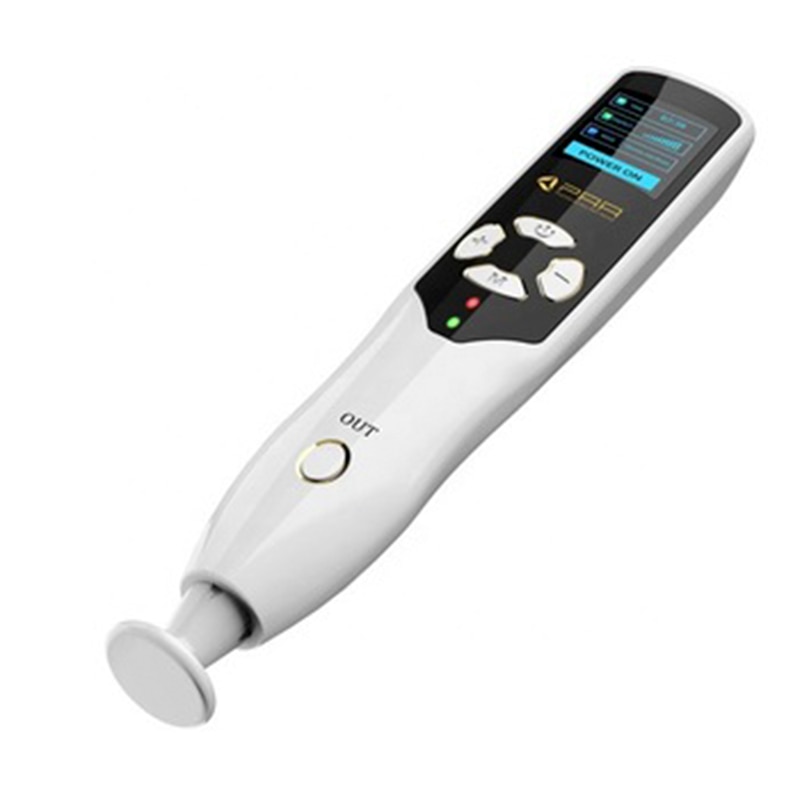 What is Ozone Plasma pen?

Plasma is not a laser, not a radio frequency, not an ultrasound, not a photon. Plasma is the fourth condition that is different from solids, liquids, and gases. It's a gas that's highly dissociated. Ozone acts on the cell membrane of bacteria, causing damage to the membrane components, destroying lipoproteins and lipopolysaccharides in the membrane, changing cell lysis and death, thereby killing bacterial fungi and aphids in a very short period of time, and inhibiting inflammation, and the effect of acne is obvious. , ozone is reduced to oxygen after sterilization, There is no residue or secondary pollution, which is unachievable by any chemical system.

1.TDDS plasma delivery technology, rapid opening of cell adhesion molecules (CAM), producing 60-200 times more shock, human absorption, just need 30 seconds, the solution is instantly absorbed by the skin. 2.The plasma energy has a strong ability to disinfect, effectively destroy bacteria by avoiding the destruction of the molecular structure of bacteria and avoid causing various skin problems 3.The plasma energy causes the aging cells to shrink and recombine through the sputtering phenomenon, and at the same time inhibits the precipitation of melanin, leaving the skin bright and flawless. 4.Plasma energy exerts high-energy heat and pressure during transportation, forms hydrogen gas on the surface of the skin, and acts on the skin. Rapidly generate F-DBD submicron plasma radicals between cells to reproduce normal cell membrane voltage and balance skin structure All the ions in the body regenerate the collagen, causing the unhealthy structure that has been damaged and affected by the control of the pigment to produce an effective self-healing effect, stimulate the production of collagen and fibroblasts, and prevent skin aging. 5.Non-invasive superconductors increase the flow of nutrients between cells and promote cell uptake by stabilizing cavitation. And open the channel in the cell membrane to accelerate product absorption. 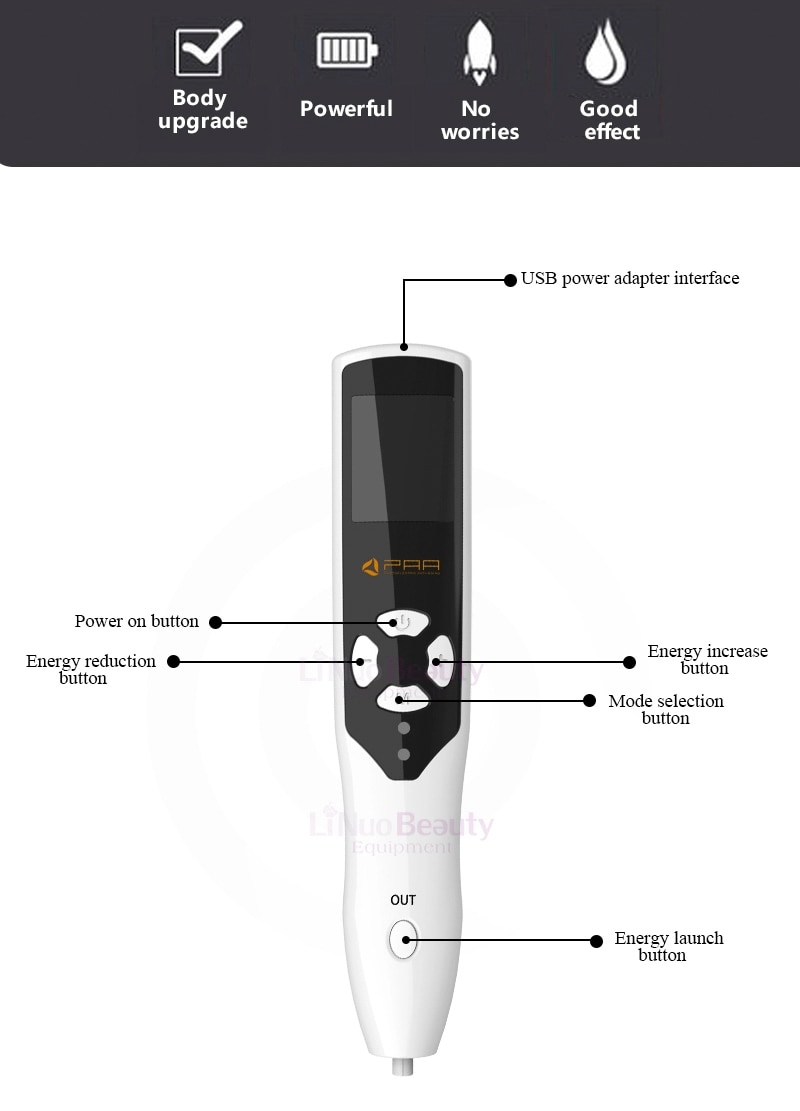 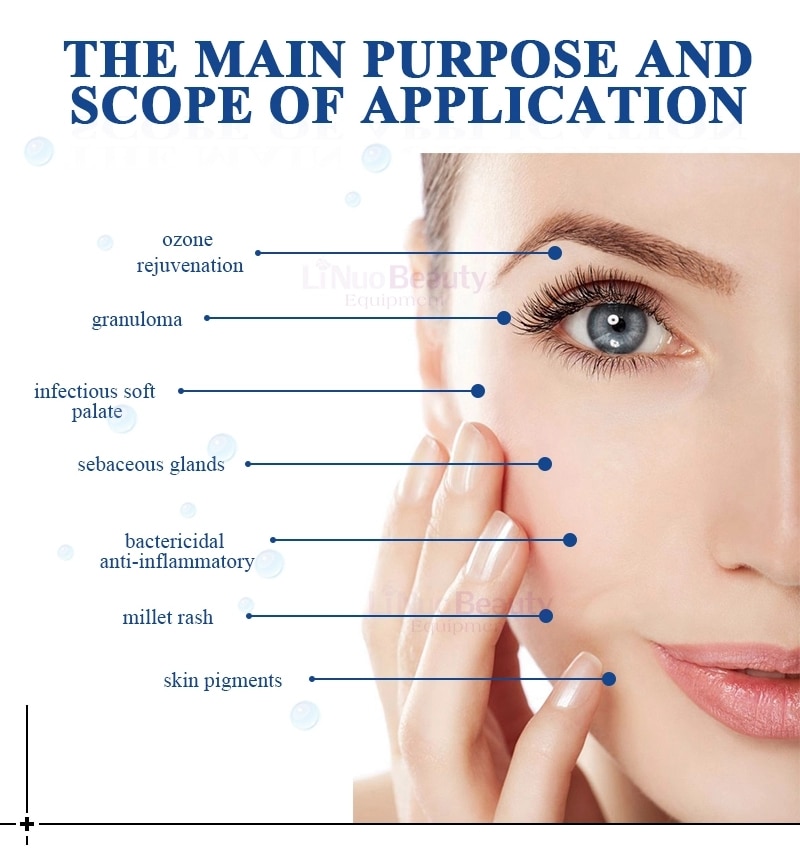 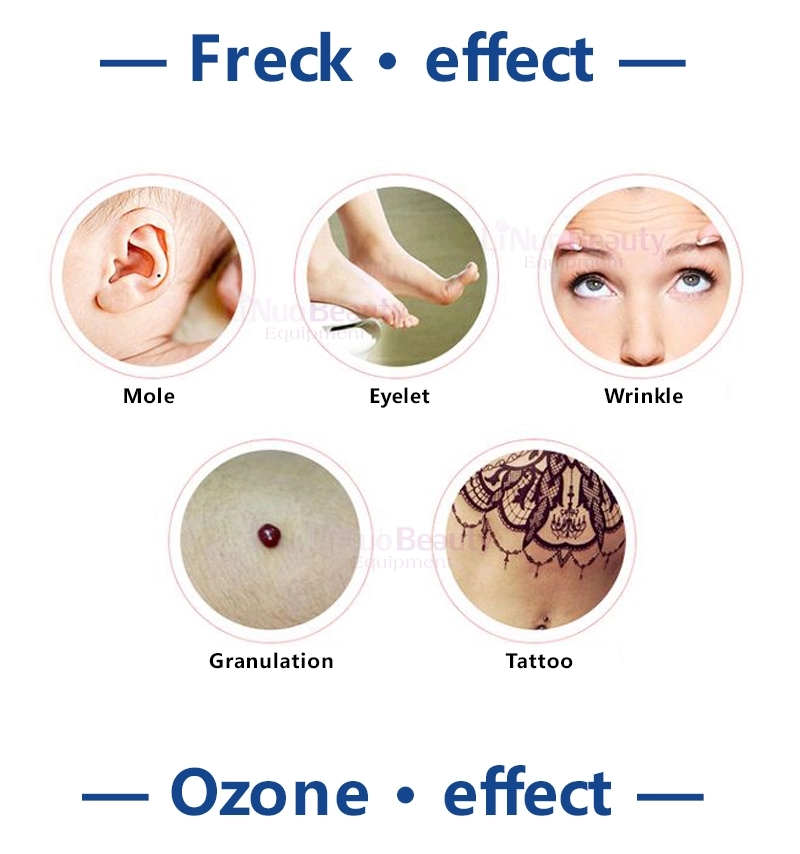 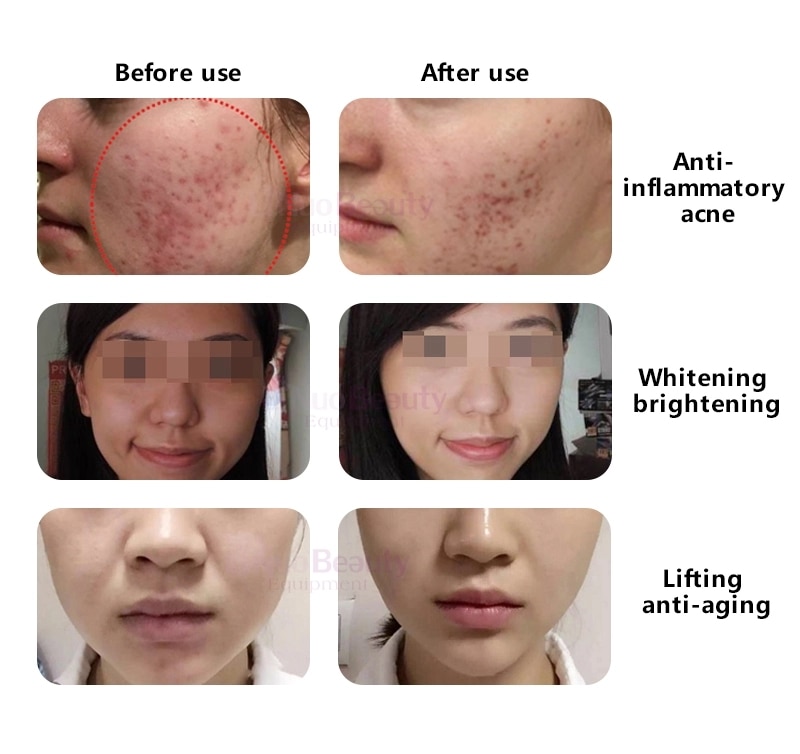 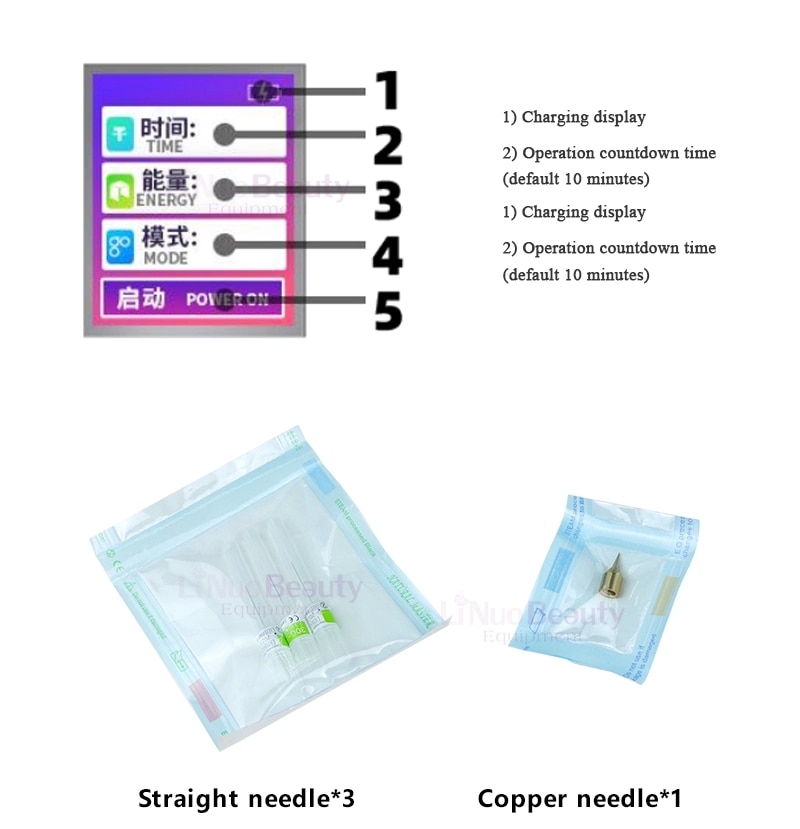 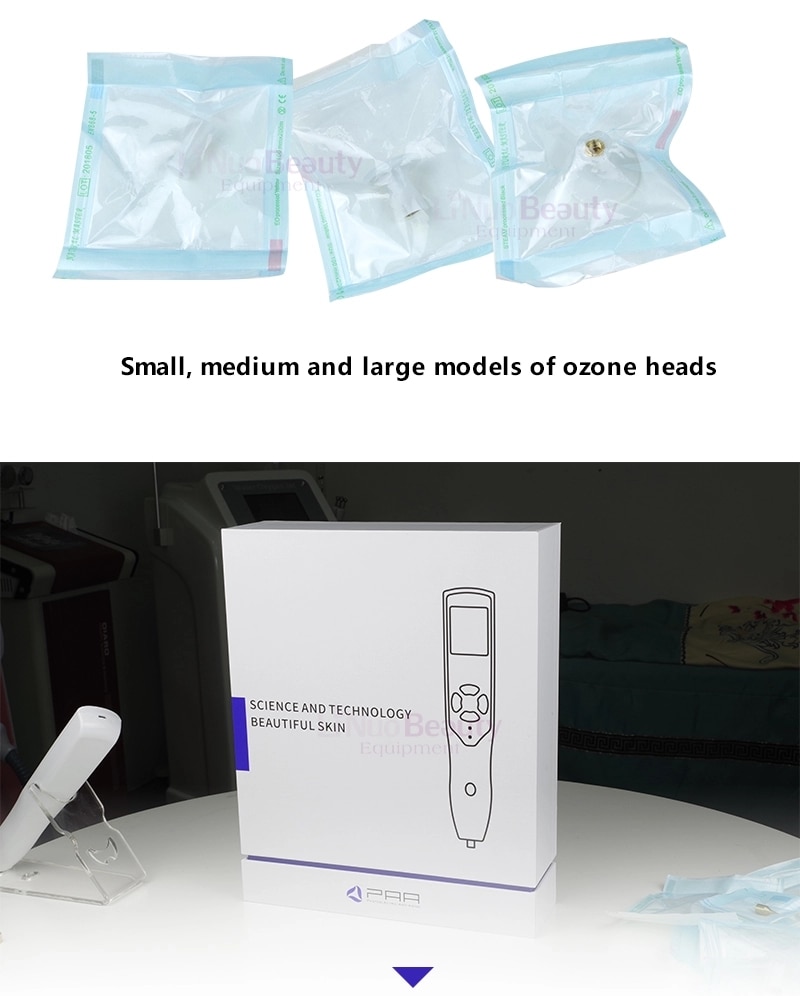 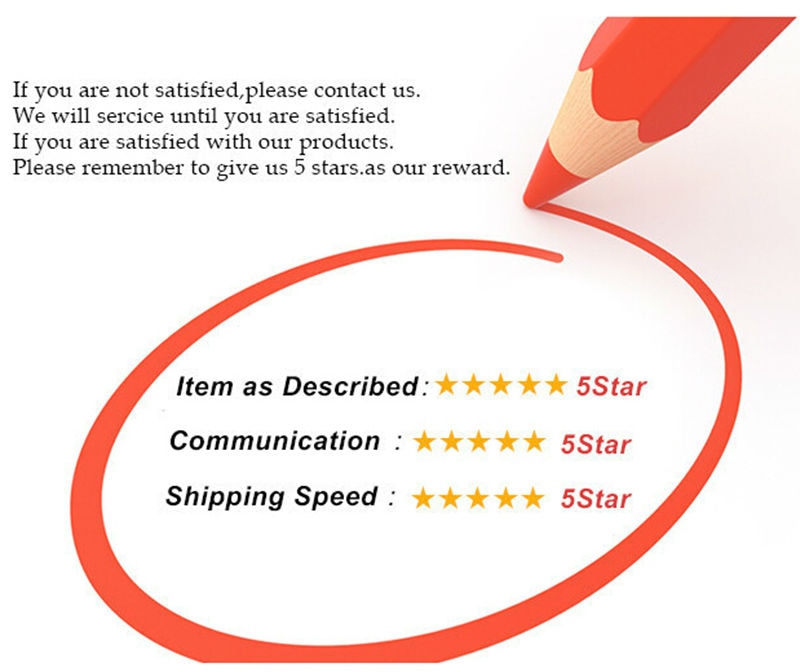 Add a review Cancel reply
No more offers for this product!

There are no enquiries yet.